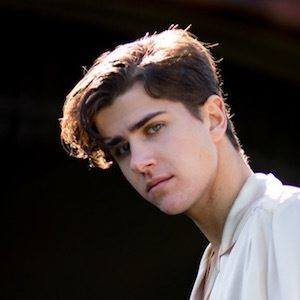 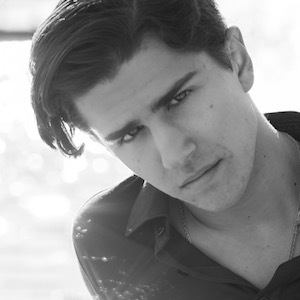 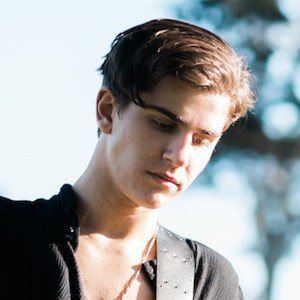 Singer and musician as part of the Oakland and Berkley-based band The Blondie Band.

He was a child model with Stars The Agency. He began playing music with The Blondie Band in 2006.

He has been featured in BAM magazine along with the other Blondie Band members.

He grew up skateboarding a lot in his neighborhood.

He is a musician from the Bay Area like Kalin White.

Simon Lunche Is A Member Of