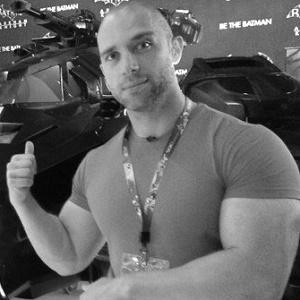 Head of video production for VideoGamer.com. He is known for his many VideoGamerTV videos, and his portrayal of Simon ‘The Miller Report’ Miller, a fictional journalist looking to right the video game industry's wrongs.

He began working in the games industry in the mid-2000s and has held a number of different positions with different magazines.

He joined 2K Games as their UK PR and social manager.

He was born in Luton, England and is based in London.

Seb Ford formerly was a video producer at VideoGamer.com as well.

Simon Miller Is A Member Of