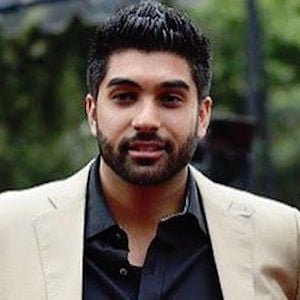 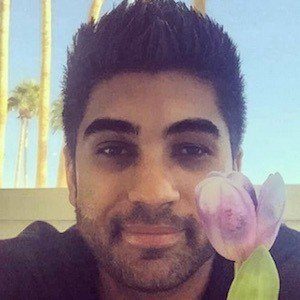 Known for being the former boyfriend of Teen Mom star Farrah Abraham. He's worked as the general manager of GPS Motors and CEO of Global Wealth Enterprises.

He attended the University of California, San Diego, graduating in 2010 with a degree in urban planning.

After he and Farrah started dating at the beginning of 2015, they had an on-and-off relationship. He has more than 70,000 followers on Instagram.

He grew up in the United States. In October 2019, he shared an Instagram photo with his nephews.

He posted a picture with Melvin Ingram to his Instagram in March of 2016.

Simon Saran Is A Member Of