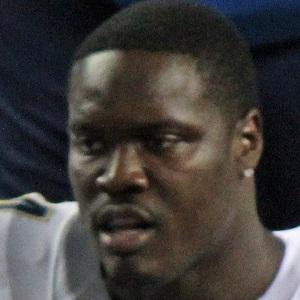 Outside linebacker who made his NFL debut in 2012 with the San Diego Chargers after an All-American college career at South Carolina.

He was a first-team All-SEC selection in 2011 for the South Carolina Gamecocks.

He was born in Hamlet, North Carolina.

He joined quarterback Philip Rivers on the Chargers in 2012.

Melvin Ingram Is A Member Of