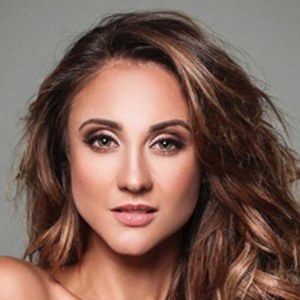 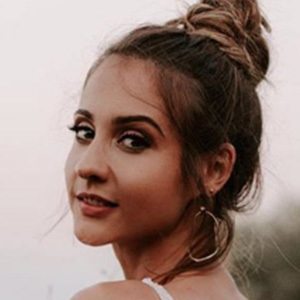 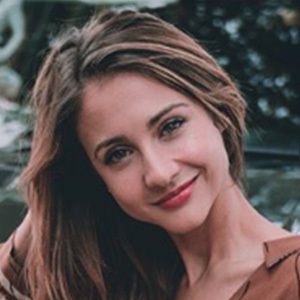 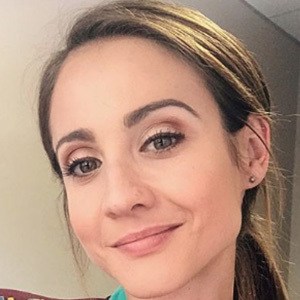 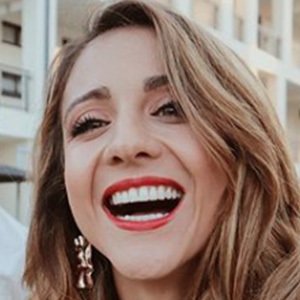 Film and television actress who is best known for her performances in Vir die Voëls, Stroomop, Vuil Wasgoed, and Wonderlus. She has also appeared on the soap operas 7de Laan, and Binnelanders.

She attended the University of Stellenbosch.

Both she and actor Ruan Wessels were born in South Africa.

Simone Pretorius Is A Member Of