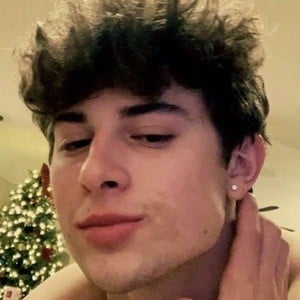 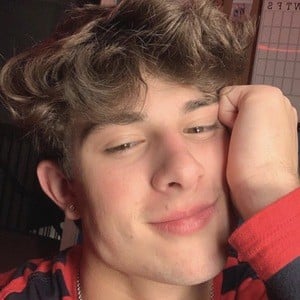 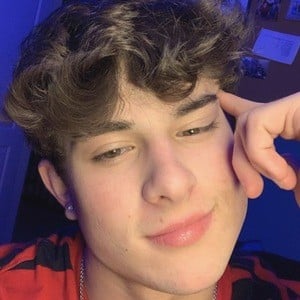 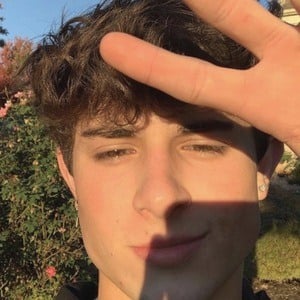 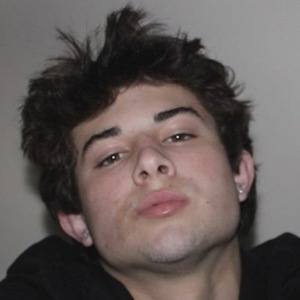 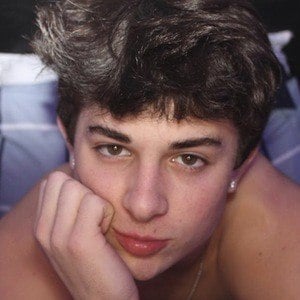 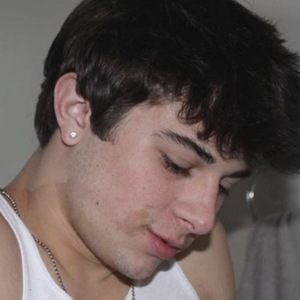 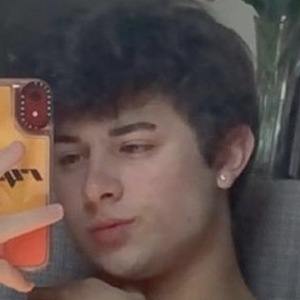 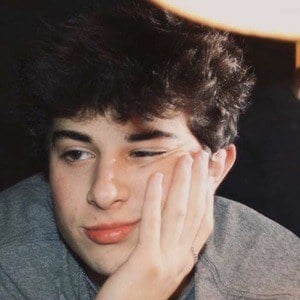 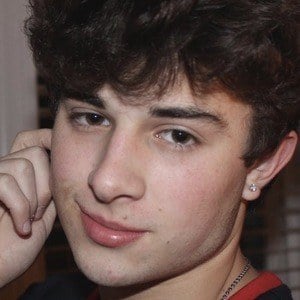 Creator behind the TikTok account ryanclem who became known for his lip-sync and comedy videos. He has accrued more than 3.8 million fans.

He earned over 10 million views on an April 2020 TikTok video that was captioned "mid workout wiggle" and set to the Jason Derulo song "Wiggle."

His younger brother has been seen in multiple videos on his TikTok account. He featured his mother in an April 2020 video in which he plays the game "Never Have I Ever."

He has used songs by Ski Mask the Slump God, Savage Gasp and other hip hop artists for TikTok videos.

Ryan Clements Is A Member Of