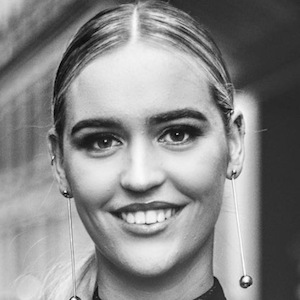 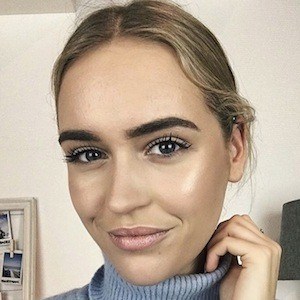 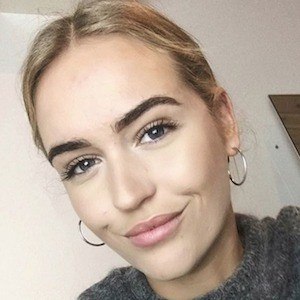 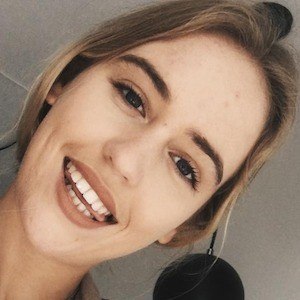 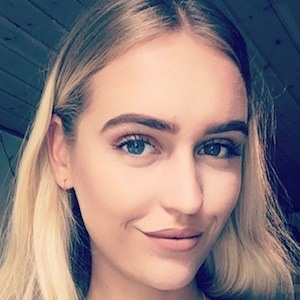 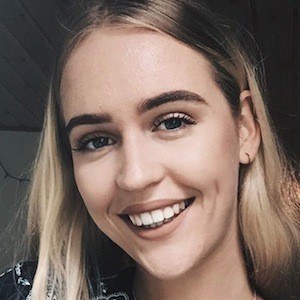 Danish YouTube vlogger who is widely known for her eponymous channel's content. She has gained widespread popularity there for her beauty hauls and lookbooks, travelogues, and makeup tutorials.

She has earned more than 100,000 subscribers and 18 million views to her YouTube channel since its beginning. She has also amassed more than 140,000 followers to her personal Instagram account.

She was born and raised in Denmark.

She has collaborated with fellow Danish YouTuber Julia Sofia Aastrup on her Simone Wulff YouTube channel.

Simone Wulff Is A Member Of