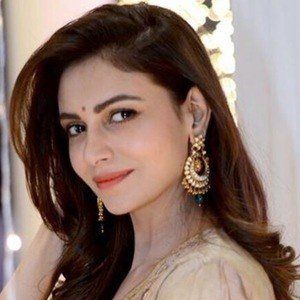 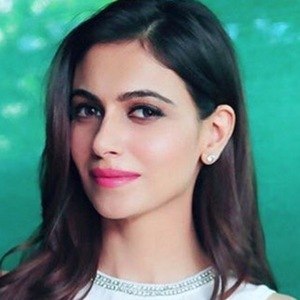 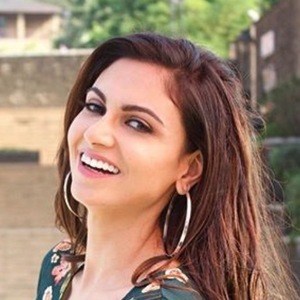 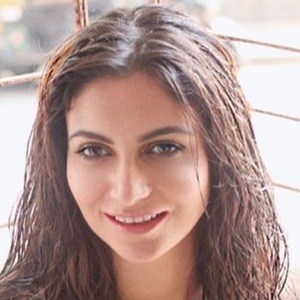 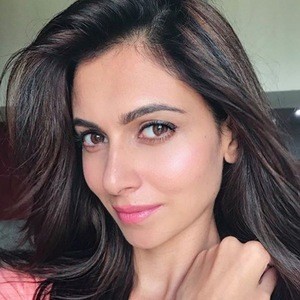 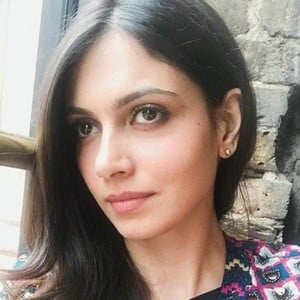 Best known for her 2008 title as Femina Miss India Universe, this model also participated in such runway events as India Couture Week and Dubai Fashion Week. Also an actress, she made her Bollywood debut in a 2011 film titled Jo Hum Chahein.

After graduating from the Holkar College of Science in Indore with a degree in biotechnology, she began working for Fame Cinemas in her native India.

She grew up in a Sikh family in the Hoshiarpur district of the Indian Punjab state.

Simran Kaur Mundi Is A Member Of