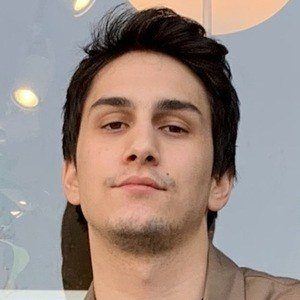 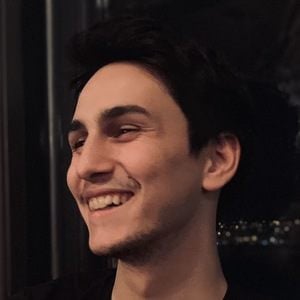 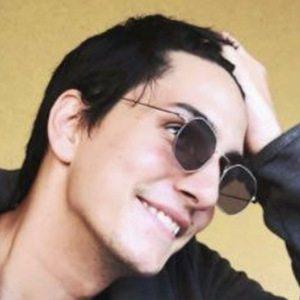 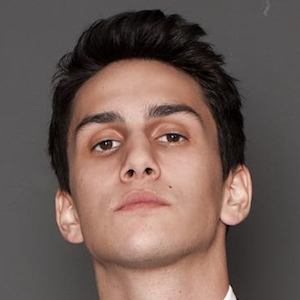 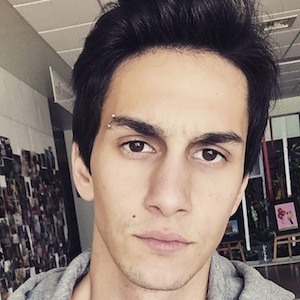 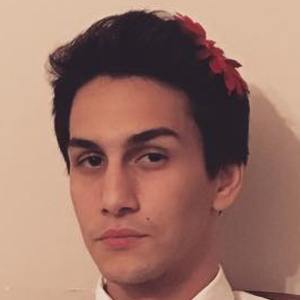 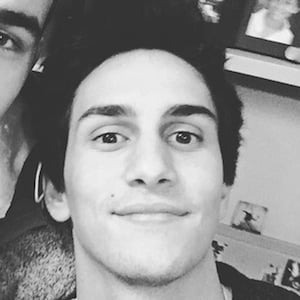 Comedic video content creator and actor who was one of Vine's top 500 most-followed users in late 2014. He has more than 600,000 followers on his sinaozer5 Instagram account.

He enrolled at Istanbul Bilgi University. He was cast in the 2017 film 4N1k.

He was born in Istanbul.

In 2015, he posted a Vine that was inspired by fellow Viner Brandon Calvillo.

Sina Ozer Is A Member Of