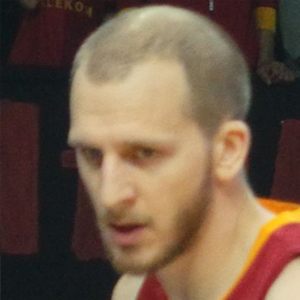 He was undrafted by the NBA in 2016 after attending Salt Lake CC and Carroll.

He and Emir Preldzic have both played for the Turkish basketball league Fenerbahçe.

Sinan Guler Is A Member Of