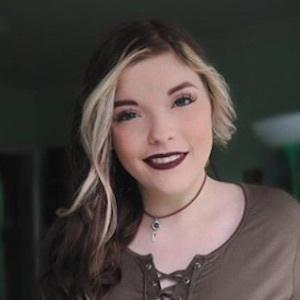 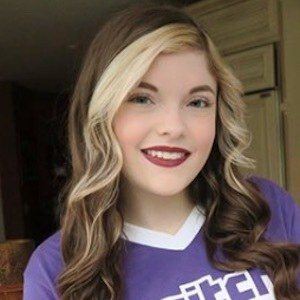 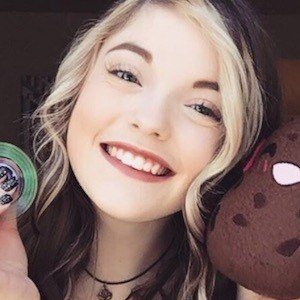 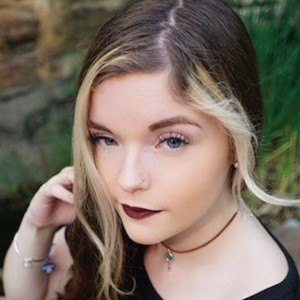 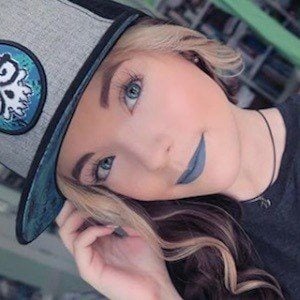 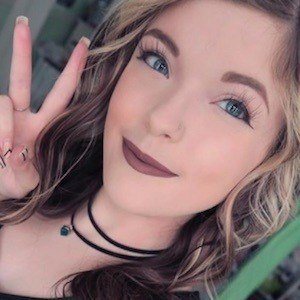 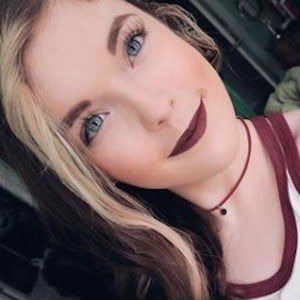 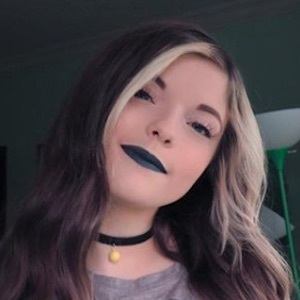 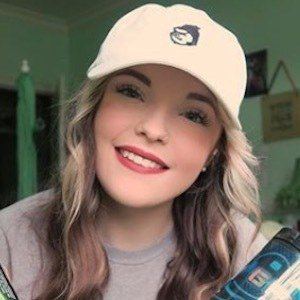 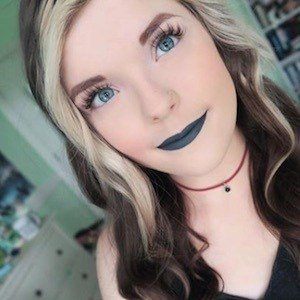 Twitch live streamer and partner who went on to become a GameStop TV host. She has racked up over 60,000 followers on her SinfullyRiddling Twitch account, where she became known for her Dragon Age: Origins content, among other games.

Her first live stream was on October 16th, 2015. It wasn't for another few weeks that she got a computer capable of maintaining her gaming.

Her real name is Meg Kaylee. She has a dog named Toby.

She and Twitch star Cameron Bills were both born in 1997.

SinfullyRiddling Is A Member Of