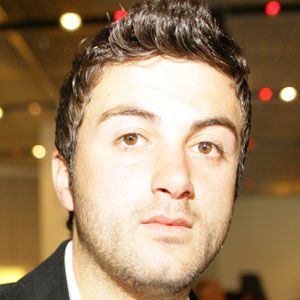 Bosnian midfielder who began his MLS career with the New York Red Bulls in 2007. He played for the Montreal Impact from 2011 to 2013 and then joined the NASL's Ottawa Fury FC in 2014.

He played college soccer at the University of Akron from 2004 to 2006.

He was selected 33rd overall in the 2007 MLS SuperDraft.

He played alongside forward Aaron Schoenfeld on the Montreal Impact.

Sinisa Ubiparipovic Is A Member Of