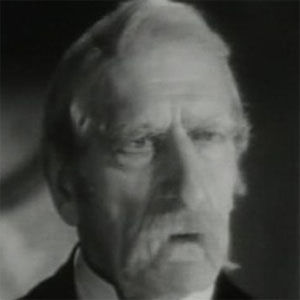 English cricket player turned actor who is best known for his performance in The Prisoner of Zenda. He got a lot of publicity for organizing other English actors into a Hollywood cricket team.

He was a successful cricket player in England and briefly prospected for gold in South Africa.

He has a star on the Hollywood Walk of Fame and he was knighted in 1944.

He married Isabella Wood in 1896, and the two had one child together.

Among his contemporaries that he brought to the Hollywood Cricket Club was Sir Laurence Olivier.

Sircharles Aubrey Smith Is A Member Of