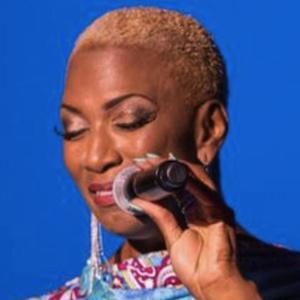 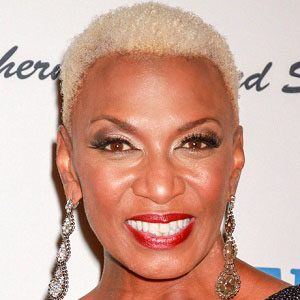 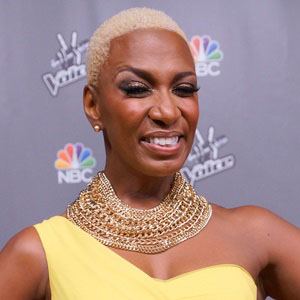 She was a backing vocalist, vocal director, and choreographer with Celine Dion and shared the stage with renowned artists including Michael Bolton, Gloria Estefan, Enrique Iglesias, and more.

She was born and raised in Lake Hamilton, Florida. She grew up with seven siblings.

She was invited to be a backing vocalist and new duet partner by Peabo Bryson in the 2000s.

Sisaundra Lewis Is A Member Of