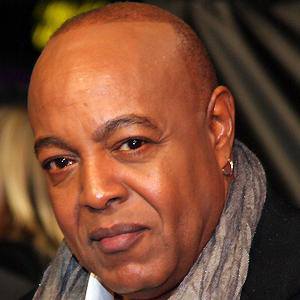 R&B singer who sang the love ballads "Tonight I Celebrate My Love" and "Lovers After All."

His first paid music gig was as a background singer for a local band at age fourteen.

He won a Grammy Award for his rendition of "Beauty and the Beast" in 1992.

He collaborated with Roberta Flack on his 1990 album Live & More.

Peabo Bryson Is A Member Of