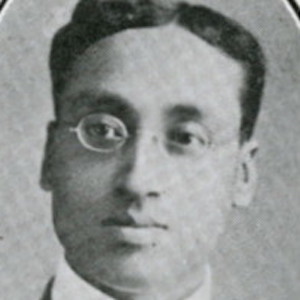 A renowned Bengali physicist who is known for his revolutionary investigations into the ionosphere. He was the president of the Indian National Science Academy from 1959 to 1960.

He attended the University of Calcutta before eventually becoming emeritus professor there.

The crater Mitra on the moon is named after him.

His father Saratkumari was a doctor and his mother Jaykrishna was a school teacher.

He and Paul Davies are two highly-respected physicists.

Sisir Kumar Mitra Is A Member Of