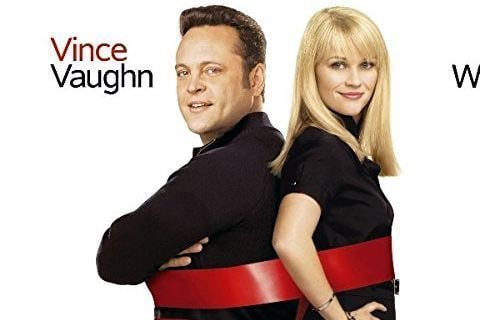 Christmas-themed rom-com about a couple struggling to visit all four of their divorced parents on the holiday. It was released as Four Holidays in Australia and New Zealand, and Anywhere But Home in other countries.

The film was Seth Gordon's first studio feature as a director. He was discovered by star Vince Vaughn who saw Gordon's documentary The King of Kong: A Fistful of Quarters.