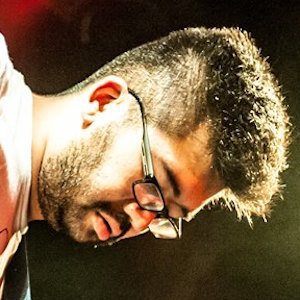 Progressive metal guitarist who writes and produces his own songs. He has toured worldwide to play events such as Protest The Hero Japan Tour, UK's Tech Fest, Euroblast and more.

He released his first album as a solo artist, Cassini, in 2011.

He is originally from Glasgow, Scotland.

Sithu Aye Is A Member Of