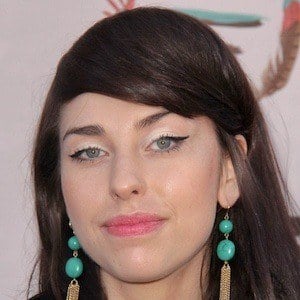 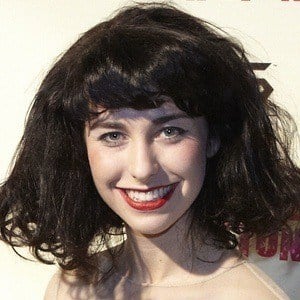 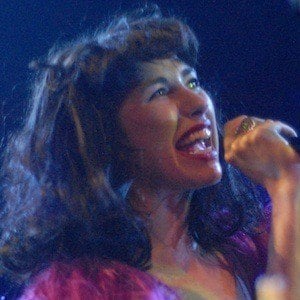 Rose to fame as the feature on Gotye's single "Somebody That I Used To Know." She has released two solo albums to critical acclaim: Vows (2011) and The Golden Echo (2014).

She recorded her first several songs on a borrowed eight-track recorder from her school.

Her singles "Cameo Lover," "Good Intent," and "Two Way Street" were all on the Top 100 of Australia's Triple-J annual music poll.

She grew up in Hamilton, New Zealand in a family of physicians. She has a brother.

She has cited Stevie Wonder as one of her biggest musical influences.

Kimbra Is A Member Of