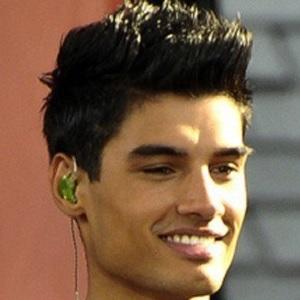 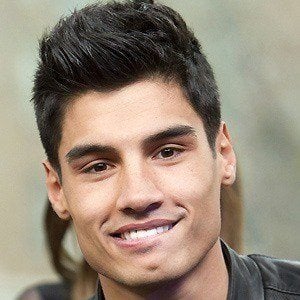 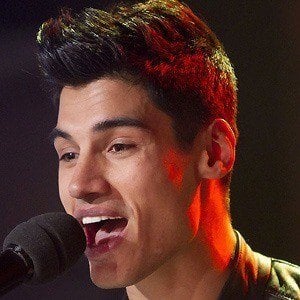 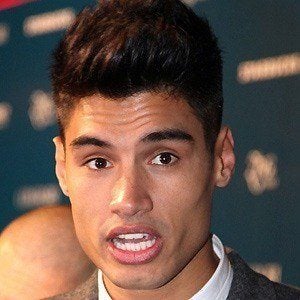 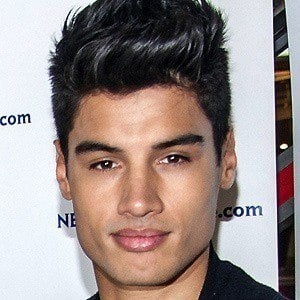 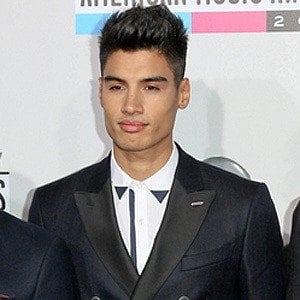 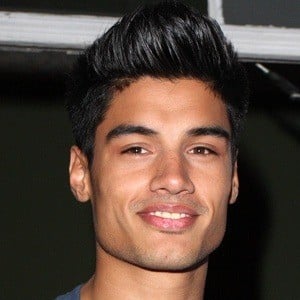 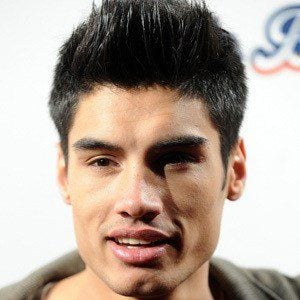 Singer and model who is a member of The Wanted, a boy band who has the top five singles "All Time Low" and "Heart Vacancy."

He began his career at age sixteen as a model for Storm Model Management.

In 2013, The Wanted starred in a reality television series produced by Ryan Seacrest called The Wanted Life.

He has a twin brother named Kumar. His sibling Hazel Kaneswarenis is a former member of Dove and a former contestant of Popstars: The Rivals.

He is joined by Max George, Jay McGuiness, Tom Parker and Nathan Sykes in The Wanted.

Siva Kaneswaran Is A Member Of