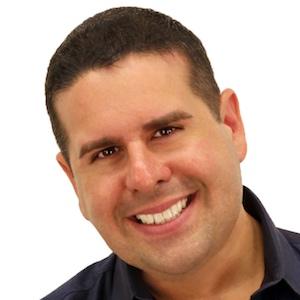 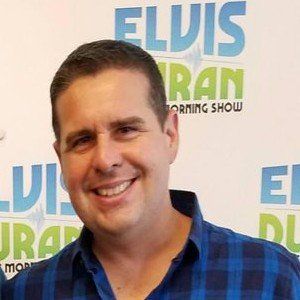 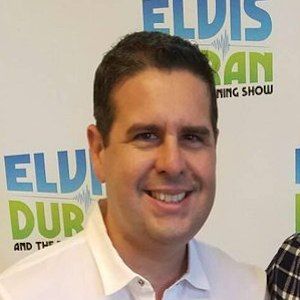 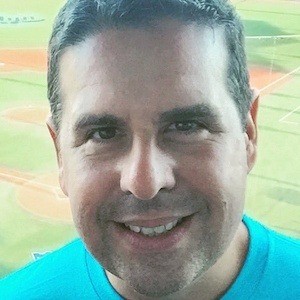 Executive producer and radio personality on the Z100 New York nationally syndicated morning radio show Elvis Duran and the Morning Show. On air, he is known for his popular segment "phone taps."

He started in the entertainment industry in the early 1990s and has since gained praise and accolades such as the Radio Music Award's Producer of the Year.

He starred in Spike TV's Phowned! and was a guest panelist on The Tyra Banks Show and The People's Court.

He interviewed a number of celebrities such as Katy Perry, Jay-Z, Rihanna, Macklemore, Lady Gaga and Justin Bieber.

Skeery Jones Is A Member Of