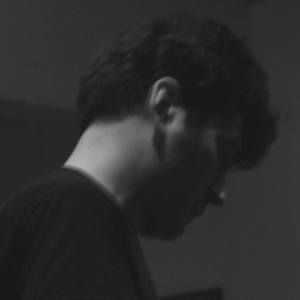 Guitarist, singer and songwriter who is famous for his eclecticism, having dabbled in genres as far-ranging as jazz, rockabilly and bluegrass. He has worked alongside artists like Sammy Baxter and released albums as a bandleader like Lua-O-Milo (2009).

He was raised in Philadelphia, Pennsylvania and performed in numerous garage bands in his high school years.

He has composed and arranged music for television productions like Dexter's Laboratory and The Flintstones: On the Rocks.

He is the eldest of three children. He has been married.

His album Fake Book (2004) features covers of songs by artists like Bob Dylan and Duke Ellington.

Skip Heller Is A Member Of