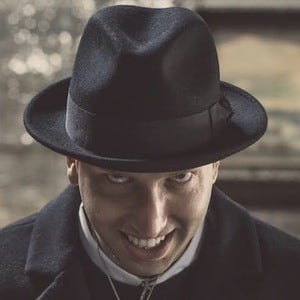 American rapper known for his work within the horrorcore scene. He has performed with several major artists including Mickey Avalon and Yelawolf and is also known for his popular tracks "That's All", "Breathe", and "Already Dead".

He first started playing music at the age of four, picking up several instruments and learning their basics. After playing drums and piano for several years, he turned his attention towards rap in high school. He went on to release his first full length album Black Snow in 2015.

He is also recognized for releasing the New Music Mondays Collection which was comprised of new songs that he released every week compiled into two full length albums.

He was born and raised in Madison, Wisconsin.

sKitz Kraven Is A Member Of