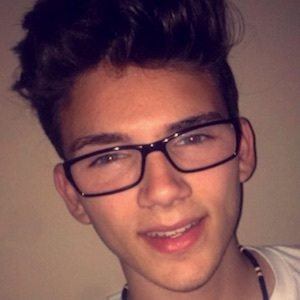 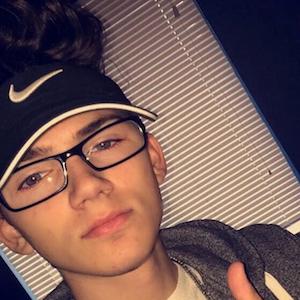 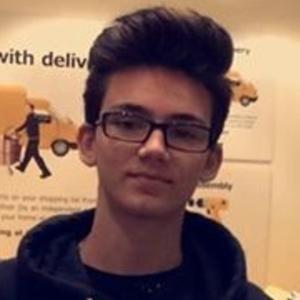 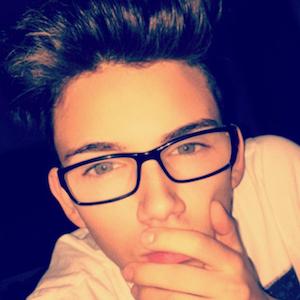 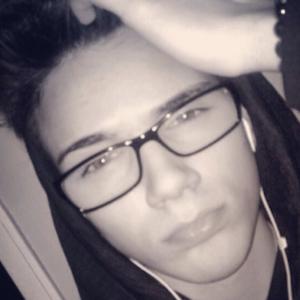 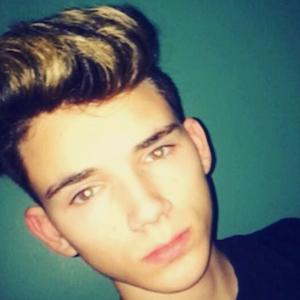 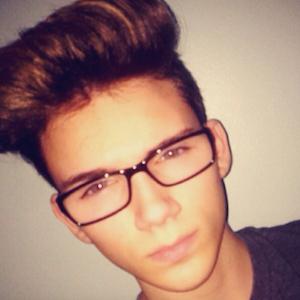 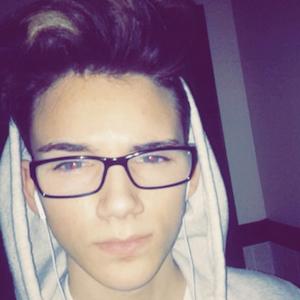 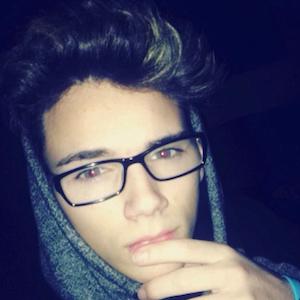 Primarily known as an Animal Jam YouTuber, his tutorials, comedy and random other videos from the game have earned him more than 90,000 subscribers.

After launching his channel in November of 2015, he had already earned his first 1,000 subscribers in just three weeks.

His vides have been viewed more than 9 million times.

He has a sister who was featured in a video called "My Sister Plays Animal Jam!"

He published a couple of "Animal Jam: Skorm vs Bepper" videos to his channel.

Skorm Is A Member Of