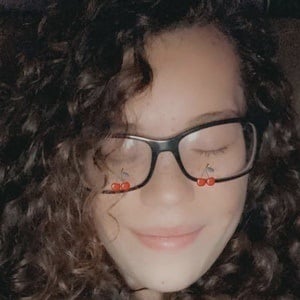 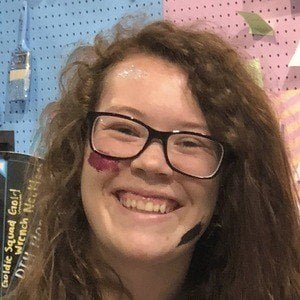 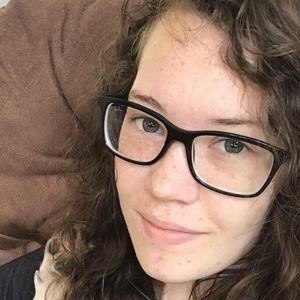 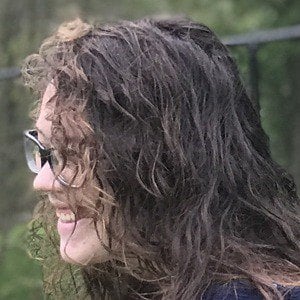 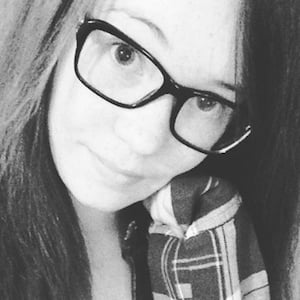 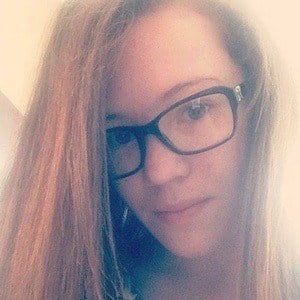 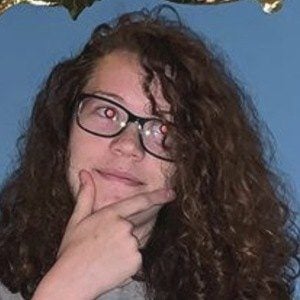 Animal Jam YouTuber who publishes a variety of Animal Jam-related videos to her Bepper channel. She has posted about game updates, glitches and skits for her fellow "Jammers." She has earned more than 220,000 subscribers.

She first registered for YouTube in January of 2012 with the username AnimalJamVideos123. After her channel was deleted, she launched her second channel, Bepper. Her first video on Bepper featured her brother Aparri and was called "Animal Jam Account Update!"

She actively trains and shows her dog Charlie and he won the first ever Nederlandse Kooikerhondje National Specialty competition. She has also reached over 70,000 followers on her bepperyt Instagram account.

Her first name is Sarah. She has three brothers and one half-sister. Her brother Aparri is also a popular YouTuber.

She and WisteriaMoon are both well known Animal Jam gamers on YouTube.

Bepper Is A Member Of