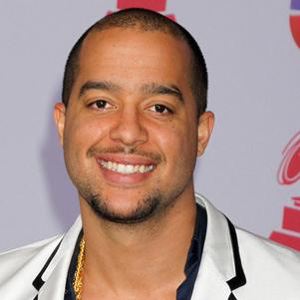 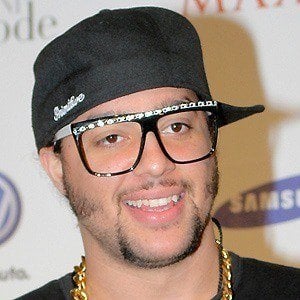 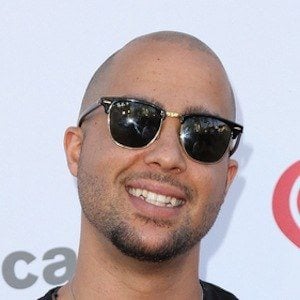 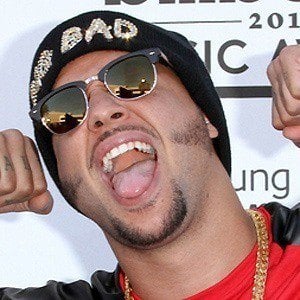 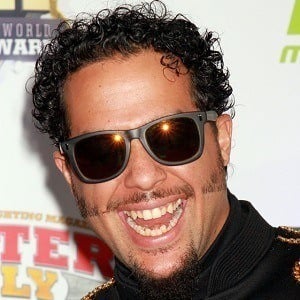 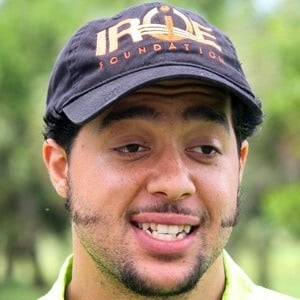 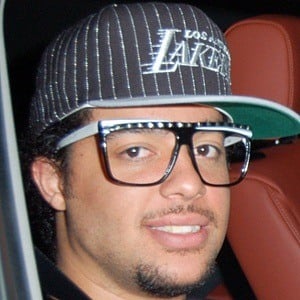 Known by his stage name Sky Blu, this hip hop singer and rapper was one-half of the party dance group LMFAO. He has also pursued a solo career, releasing singles like "Go On Girl."

He performed his first song with his uncle Redfoo in 2006.

He has dated singer Chelsea Korka. His sister is Mahogany Lox.

He is the grandson of Motown executive Berry Gordy Jr.

Skyler Gordy Is A Member Of