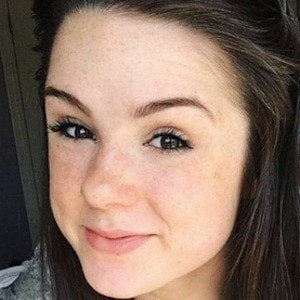 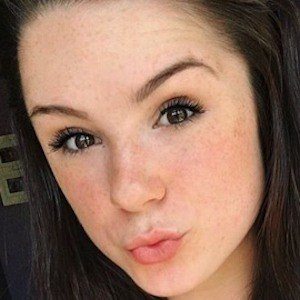 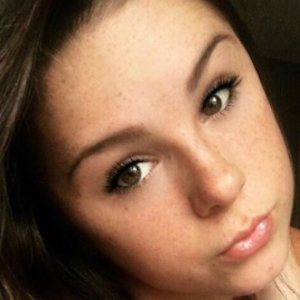 Canadian dancer and actress who can be seen in the hit Family Channel series The Next Step. She became a member of the Elite Dance Academy.

She began dancing at a very young age like her sister Cierra.

She competed for a spot on the A-Troupe team but did not make it. She transferred to the B-Troupe.

She is the younger sister of Cierra Healey. Their parents are divorced.

She and Logan Fabbro have both been featured on The Next Step.

Skylar Healey Is A Member Of