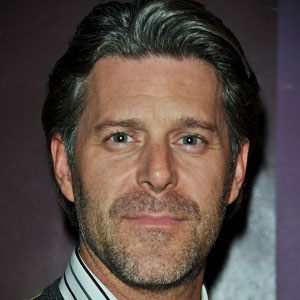 Famous for his appearances on the reality television programs The Real Housewives of Orange County and Date My Ex: Jo and Slade. He is also notable as the host of California's Radio Slade program.

He was born in Oakland, California, and raised in Anchorage, Alaska. After attending the University of Alaska and California State University, Long Beach, he pursued careers as a model, cyclist, and real estate executive.

Also an accomplished cyclist, he trained with the U.S. National Cycling Team and attended the 2003 Tour De France.

He raised sons named Gavin and Grayson with his first wife Rosie. After ending his engagement to Real Housewives of Orange County cast member Jo De La Rosa, he became engaged to another Real Housewives personality, Gretchen Rossi. in summer 2019, they gave birth to their daughter Skyler.

He and his two fiancees appeared on The Real Housewives of Orange County during the same season in which Peggy Tanous was a member of the show.

Slade Smiley Is A Member Of