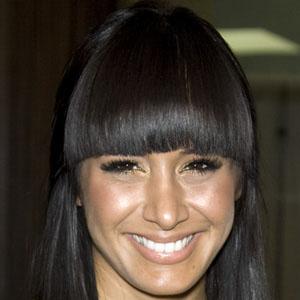 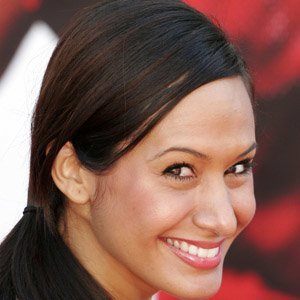 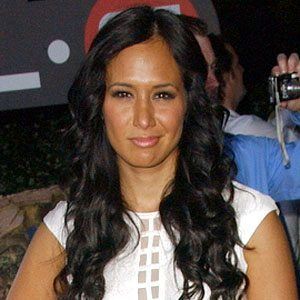 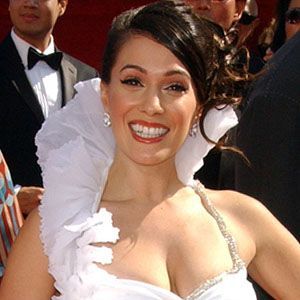 Former Real Housewife of Orange County and pop musician known for her 2007 album Unscripted, as well as her Bravo spin-off Date My Ex: Jo and Slade.

In 1994, her parents won the California lottery and moved the family to Mission Viejo.

She elected to not participate in the 3rd season of Real Housewives after scoring a recording contract with Immergent Records and a spin-off Bravo show, Date My Ex: Jo and Slade.

She was once engaged to Bravo househusband Slade Smiley.

She appeared alongside veteran housewife Vicki Gunvalson on the Real Housewives of Orange County.

Jo De La Rosa Is A Member Of