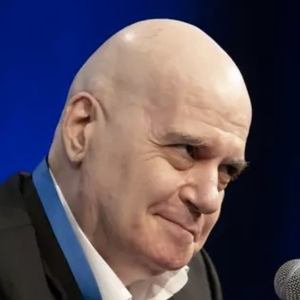 Showman known for his contributions to Bulgarian music in an array of genres, including chalga and punk.

His first musical endeavor was a band that he formed with his friends from Krastyo Sarafov National Academy for Theatre and Film Arts called Ku-Ku.

He has been the host of the late night talk show, Slavi's Show.

He has two old brothers and an older sister named Petya.

Trifonov and Scott Fitzgerald have both participated in Eurovision competitions.

Slavi Trifonov Is A Member Of