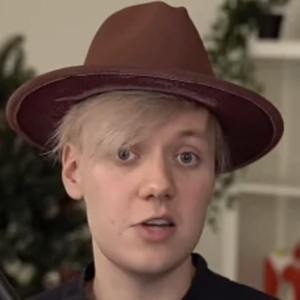 English YouTuber known for his montage parody videos as well as commentary posted over videos of gameplay. His "mlg teletubbies" video, his first major success, has earned over 15 million views.

His first parody video was called "how to pizza" and was viewed over 430,000 times.

His real name is Niall Comas. He was born and raised in England.

Pyrocynical Is A Member Of