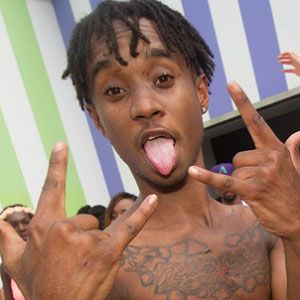 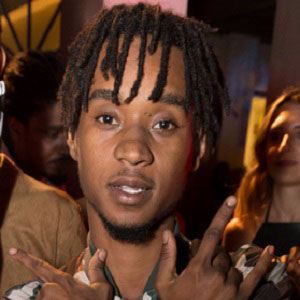 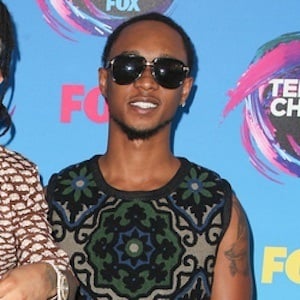 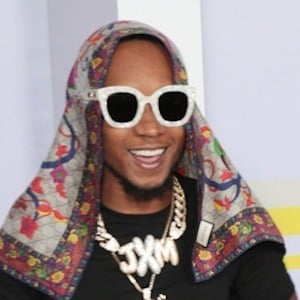 Atlanta-based rapper who makes up one half of the hip-hop duo Rae Sremmurd performing alongside his brother Swae Lee.

He and Swae were previously in a trio called Dem Outta State Boyz.

He was born Aaquil Brown in California, and grew up in Tupelo, Mississippi. He later moved to Atlanta, Georgia. He became a father in 2018.

The remix to "No Flex Zone" received attention from Pusha T and Nicki Minaj.

Slim Jimmy Is A Member Of