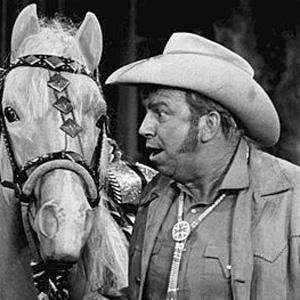 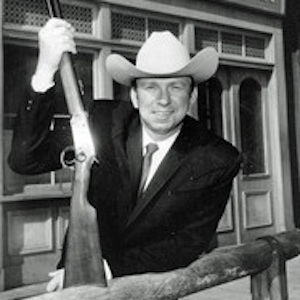 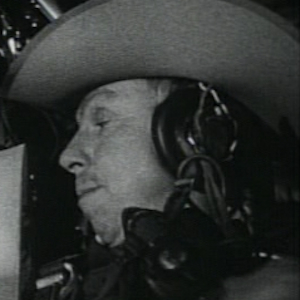 Western actor who rode the atom bomb in Dr. Strangelove: or How I Learned to Stop Worrying and Love the Bobm, and appeared in Blazing Saddles. His other films include Eye for an Eye, The Great Locomotive Chase, and The Sun Shines Bright.

At age 12, he left school to become a rodeo clown.

He played a sardonic cowboy in Blazing Saddles.

Gene Wilder costarred with him in the film Blazing Saddles.

Slim Pickens Is A Member Of