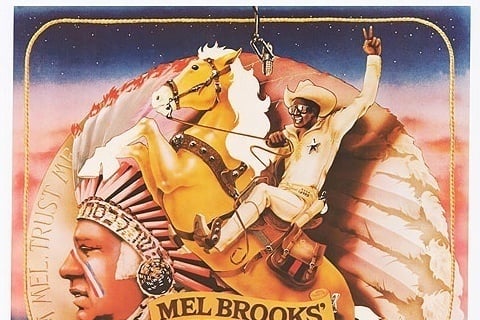 A satire of American westerns about a black sheriff whose town is against him until he proves to be a great protector of the town.

The film was nominated for three Academy Awards including best supporting actress, best song, and best editing. It was listed as number six on AFI's 100 Years...100 Laughs in 2000.