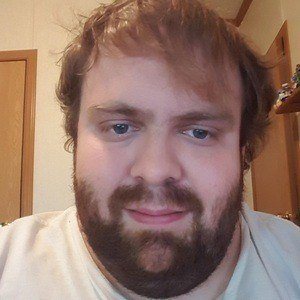 YouTube star known for his Nintendo gameplays as well as other genres. He also streams on Twitch, has a website, and has over 90,000 YouTube subscribers. Some of his most popular videos are from the Let's Play series he did of Simpsons Hit and Run.

He began making Let's Play videos as early as 2006. When he first started out, his videos weren't very high quality because he filmed his computer screen with a webcam. He created a Let's Play collaboration channel called Crystal Star Studio but the team disbanded.

He has a sever hatred for the character Princess Peach. He wrote a song about the strength of his dislike for her in October 2010 titled "SlimKirby Sings #4: An Ode of Hatred for a Blonde-Haired, Pink-Dressed Damsel."

His given first name is Rob.

SlimKirby Is A Member Of