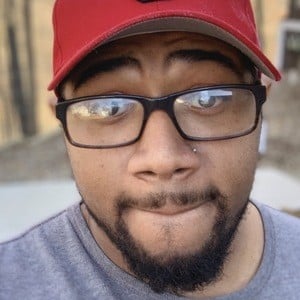 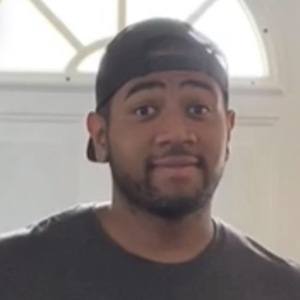 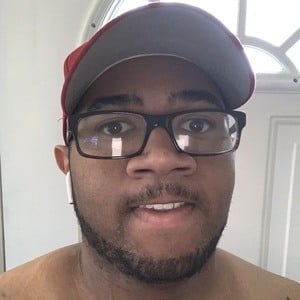 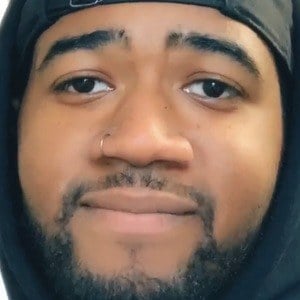 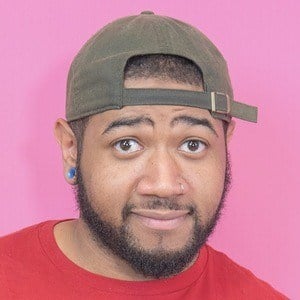 Story time, vlog and comedy video creator on the app TikTok who has earned more than 5 million fans for his @sloowmoee account. His name is Moses Cox.

His first YouTube video was called "My First Q&A." It was posted in July of 2019.

He has a brother named Josh Cox.

He and Joshua Cureton are both known for posting story time videos on TikTok.

Sloowmoee Is A Member Of