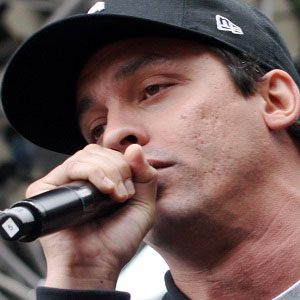 Rapper is most well known as a founding member of the Minnesota hip-hop group Atmosphere. His numerous albums with Atmosphere include God Loves Ugly, Southsiders, and Fishing Blues.

Born Sean Michael Daley, he and his Atmosphere bandmates released their debut album, Overcast!, in 1997.

The child of Craig and Valerie Daley, he grew up in Minneapolis, Minnesota. He has three children with his wife, Jessica.

Slug Is A Member Of