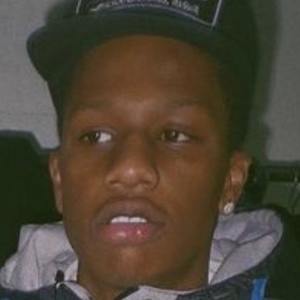 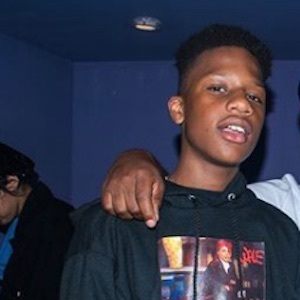 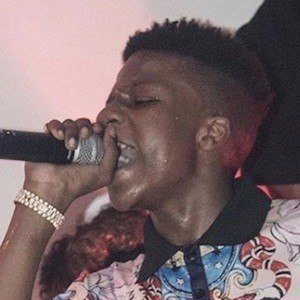 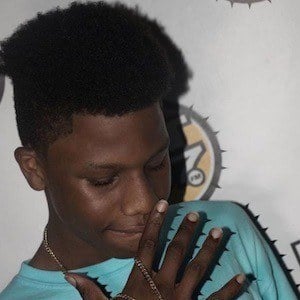 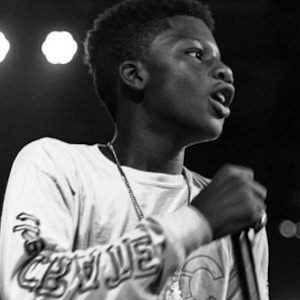 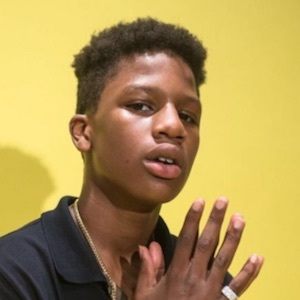 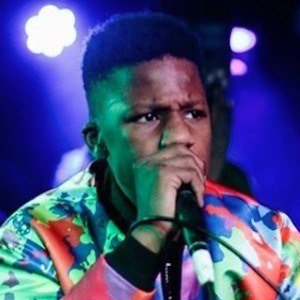 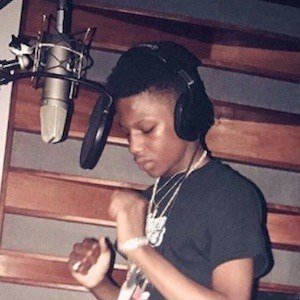 Rapper who came to fame as a teenager through his association with Harlem's A$AP Mob and its affiliated creative collective, AWGE. As a solo artist, he has won fans with tracks like "Stay 100," "Diamonds" and "Out My Face."

He grew up in TheBronx and began rapping at age 13. He was heavily influenced by Michael Jackson.

He was approached by A$AP Rocky to join the A$AP Mob after playing a show with A$AP Twelvyy.