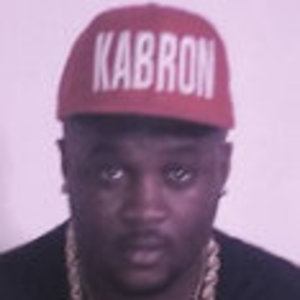 Rapper and music producer of the Chicago-born Drill music variety. His album The Villain 2 came out on iTunes in 2015. He would pass away in 2016 from a brain aneurysm.

He became one of the more successful Drill music producers in Chicago and produced King Louie's "Live And Die In Chicago."

He is a member of the 069 Bricksquad faction of the Gangster Disciples gang.

He began dating his girlfriend in 2011 and they welcomed a baby boy in late 2015.

Smylez Is A Member Of