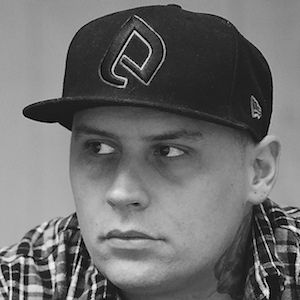 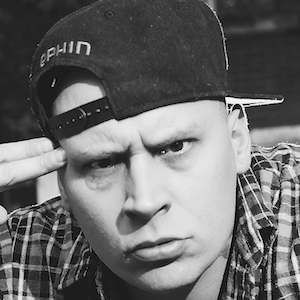 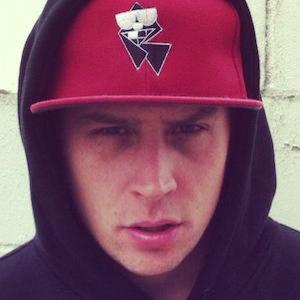 His story plays like a true underdog story as his journey has taken him from unknown and homeless to underground cult phenomenon to record label owner and entrepreneur.

He used his talent as a graffiti artist to become the spokesperson for SDK, a YouTube channel with approximately 100,000 subscribers.

He was born in a small, isolated Canadian town and is based out of Vancouver.

He has shared a stage with notable artists such as Macklemore, Raekwon, Classified, and Tech N9ne to name a few.

Snak The Ripper Is A Member Of