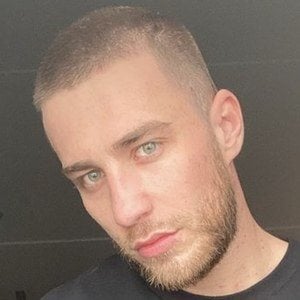 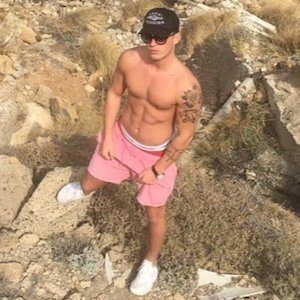 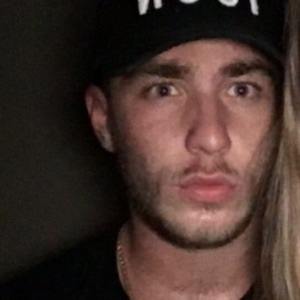 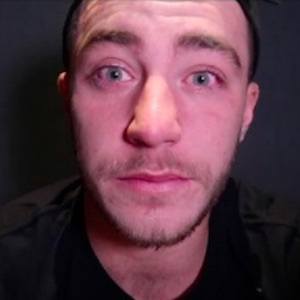 He registered for his YouTube channel in December of 2015.

He publishes boyfriend/girlfriend prank videos on his Snapking YouTube channel, which has 440,000 subscribers.

He has dated model Famke Louise. He has a younger brother named Dan.

He considers Kwaaivines and Joey Bravo as part of his friend circle.

Snapking Is A Member Of