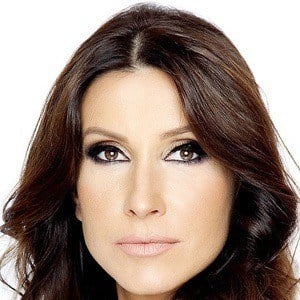 Serbian television show host and personality who is widely known for her work on the talk and tabloid show Life in the Trend. She is also recognized for having hosted the BK TV program TV Politika.

She studied literature and Spanish at the Faculty of Philology in Belgrade.

In 2012 she was voted Personality of the Year by Hello magazine.

She is originally from Serbia.

She had the opportunity to interview Monty Python alum John Cleese on Life in the Trend.

Snezana Dakic Is A Member Of