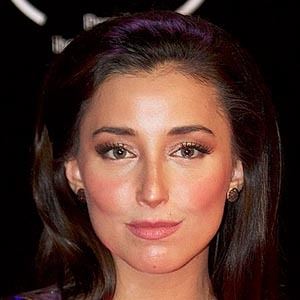 Actress best known for playing Sofia on the Mexican teen drama series Gossip Girl: Acapulco. Her other credits include shows like The House of Flowers and films like Get the Gringo (2012).

She began performing in local theater productions at age 4. She grew up in both Mexico and the United States.

She is an animal rights activist who has been known to adopt animals and help put them up for adoption.

She is the daughter of film director Marcel Sisniega Campbell.

She began appearing with Alexis Ayala on Gossip Girl: Acauplco in 2013.

Sofía Sisniega Is A Member Of