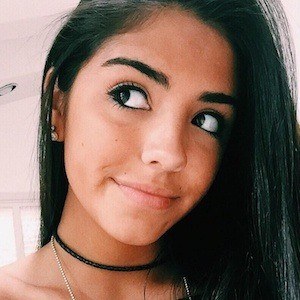 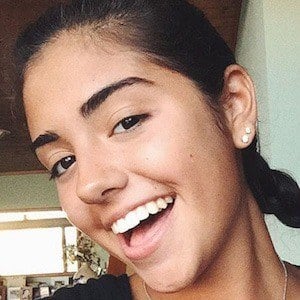 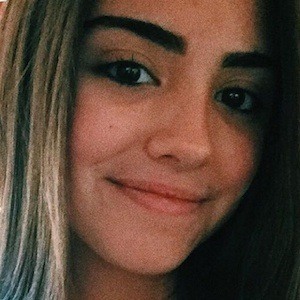 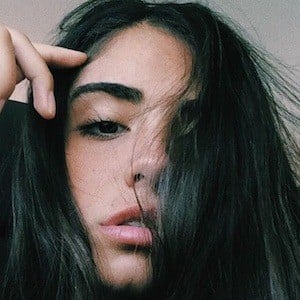 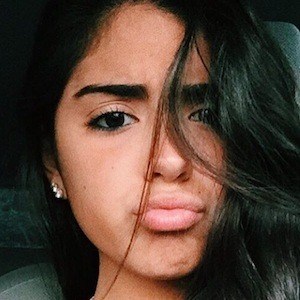 Popular Vine video creator who accumulated over 180,000 followers before the app was shut down. She went on to become popular on Instagram, earning more than 30,000 followers to her sofiaoliveraaa account.

She started Vining after her friends downloaded the app. Parker Kit Hill was a major influence on her becoming a consistent video content creator.

She was invited to be a part of DigiFest NYC in 2014 after attending the event as a consumer the year before.

She is from Long Island, New York. She has a sister. She has dated Sandy Greenberg.

She and Ethan Dolan were featured in a Vine created by Coll Wanc called "Mind Blown."

Sofia Olivera Is A Member Of