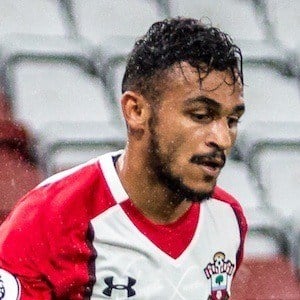 Attacking midfielder who made his senior debut for the Moroccan national team in 2016. He has also excelled as a member of clubs like Angers SCO, Lille OSC and Southampton FC.

He grew up in Angers, France and came up through Angers' youth system, initially joining the club in 2010.

In 2016, he received the Prix Marc-Vivien Foé award for being the best player to represent an African national football team in Ligue 1.

His parents are of Moroccan descent.

He has played alongside forward Shane Long at Southampton.

Sofiane Boufal Is A Member Of