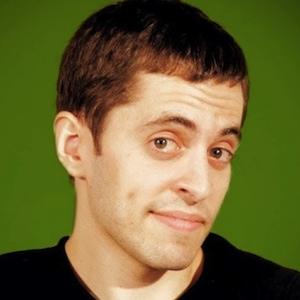 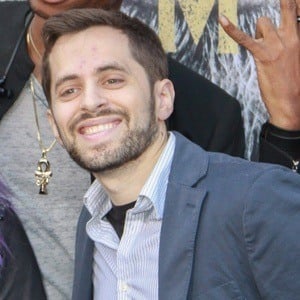 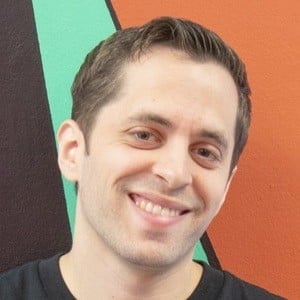 He worked at MahaloGames and Clevver Games before joining SmoshGames.

He started uploading his first videos to his own Sohinki YouTube channel in February 2013. His channel has more than 400,000 subscribers.

He has an older brother named Jon.

He is joined in Toaster Ghost with fellow gaming veteran Lasercorn.

Matt Sohinki Is A Member Of