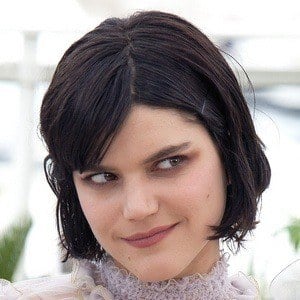 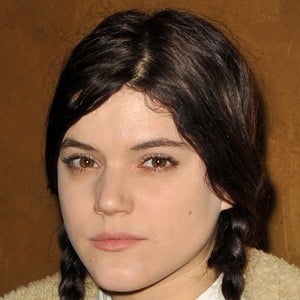 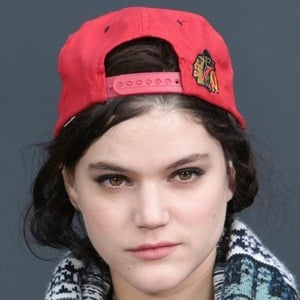 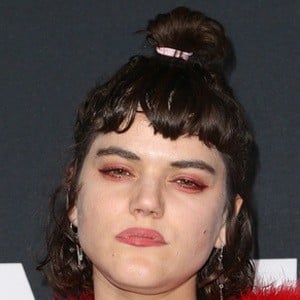 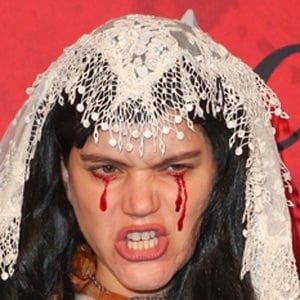 Both a singer-songwriter and actress with charting albums titled I Thought I Was an Alien and My Dreams Dictate My Reality. She made a name for herself with the international hit single "I'll Kill Her."

She dropped out of school and left home at the age of 16 to move to Paris and take acting classes. She resumed her regular education after one year before dropping out again.

She has been featured in numerous French films and on French television, including earning a César Award for Most Promising Actress nomination for her role in À l'origine. She provided the voice of Isabella in the Spike Jonze-directed film Her.

Her birth name is Stéphanie Sokolinski. Her father is Polish while her mother is French-Italian. She dated actress Kristen Stewart in 2016.

CeeLo Green sampled her song "I'll Kill Her," and she would appear in the music video for Chromeo's track "Jealous."

Soko Is A Member Of