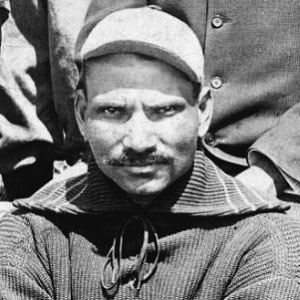 Hall of Fame baseball player, manager and executive who was one of the driving forces behind the Negro League.

After playing on integrated teams in the minor leagues, he came over to the top teams in the all-black leagues after the color line was drawn.

His book on the Negro League, entitled The History of Colored Baseball, became the only definitive guide to the era.

He was born in Bellaire, Ohio.

He was inducted into the MLB Baseball Hall of Fame in 2006, the same years as Bruce Sutter .

Sol White Is A Member Of