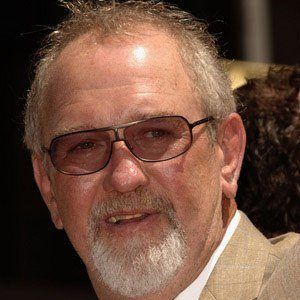 Hall of Fame pitcher who played for the Chicago Cubs, St. Louis Cardinals, and Atlanta Braves. He amassed over 850 strikeouts throughout his professional career.

He began his professional career as a member of the Chicago Cubs at eighteen.

He was a six-time All-Star and four-time NL Relief Man of the Year. He passed away before the age of 70 after a recent cancer diagnosis.

Had three sons, one of whom was drafted by the New York Yankees.

He and Jackie Robinson both had their #42 retired by the St. Louis Cardinals.

Bruce Sutter Is A Member Of