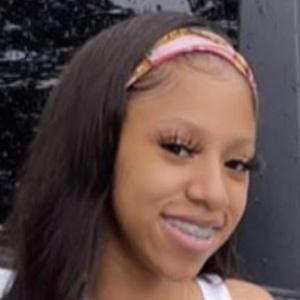 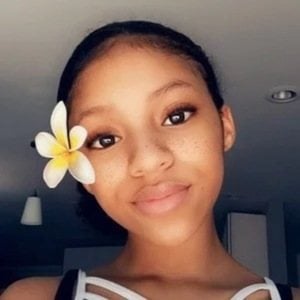 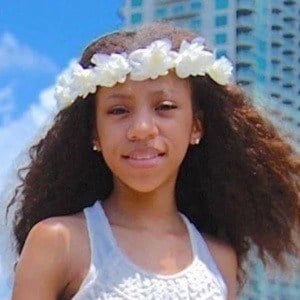 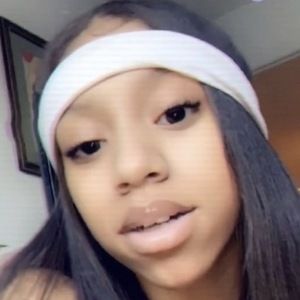 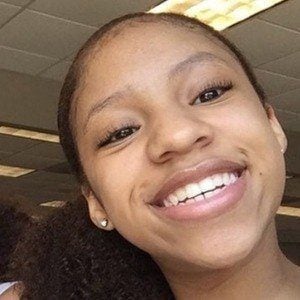 Instagram star who is known for being one-half of the popular web group The Wicker Twinz alongside her sister Yoni Wicker. She shares dancing content along with other humorous posts to her _.itssolai_ Instagram account that she updates daily for her over 1.2 million followers.

She is known for having suffered from a curve in her back and had surgery to fix it in March of 2018. She became popular on Dubsmash, posting dance videos to her solaiii._ account.

She posted a video with fellow Instagram and musical.ly star TooLittKendalle to her Instagram in May of 2018.

Solai Wicker Is A Member Of